Western Secession 7 -- The Age of Electricity 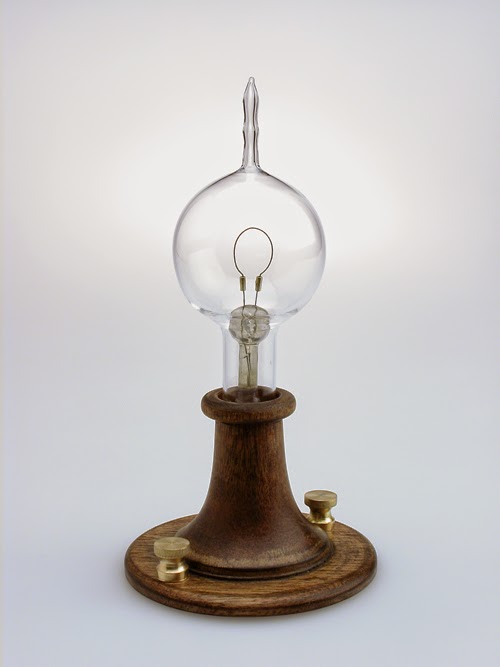 Lots of people who believe that Civilization is Doomed because of energy constraints talk about this being the Age of Petroleum. As far as transportation goes, that's absolutely true. But it's not really the most critical aspect of our current high-tech society. This is really the Age of Electricity.

If petroleum were to slowly go away, eventually reaching zero, there are alternatives. Existing land transportation can become much more efficient: smaller vehicles, trains instead of trucks, etc. Alternate power sources are available, at least for some applications: smaller electric vehicles, electric trains instead of diesel, etc. Goods can be produced closer to where they are consumed in order to reduce the amount of transportation required to deliver them. Slower transportation and delivery of objects helps — delivering the small package by electric train and electric vehicle uses much less energy than flying the package overnight. More expensive synthetic alternatives to petroleum-based liquid fuels exist for situations where alternatives are impractical.

OTOH, we have reached a point where there is no substitute for electricity. This short essay was written on a computer; it was uploaded to Blogspot and copied into some number of their computers; the copy you're reading was downloaded from one of those servers. The non-electric alternative is paper and ink (since radio and television also require electricity in large quantities).  If that were the only medium available, chances are that you would never see this. Paper and ink distribution imposes serious limits on how many people's writing gets distributed widely.  I'm using "widely" in the sense of making it possible for many people in many locations to read it. Having the NY Times publish it would count, as the NY Times is popular enough to have nation-wide physical distribution (although without electricity, that may mean being a day or two behind).  Putting it up on a wall in a public place in Arvada, CO doesn't count.

Recall that the original "wire services" that distributed stories to local newspapers were called that because it was a description of what they did. Stories were collected and distruted by telegraph and later teletype, both of which require electricity. David Weber's popular Safehold series of science fiction novels, set on a world where the use of electricity is strictly forbidden, envisions a semaphore network instead. It's slow, it's even slower at night, it fails temporarily when the weather is bad enough, and it fails completely when the message has to cross a large enough body of water (discounting transcribing the content, moving it physically across the water, then putting it back on the semaphore network).  High-speed communication means electricity.

Electricity is a key consideration in developing countries as well, with China as the most interesting case. Their population is extremely large. As recently as three decades ago, that population was desperately poor. The government is working — at a pretty hectic pace — to urbanize and find non-farming work for what was an enormous peasant population. In order to do that, electricity is vital. As a result, if it will generate electricity, China is deploying lots of it. Coal, natural gas, nuclear, hydro, wind, solar... China's rate of growth in the use of all of those is among the very highest in the world.  India has been less aggressive about expanding its grid, leading the head of one of that country's software development firms to say, "Job one is acquiring the diesel fuel to power our private generators; job two is writing software, and doesn't happen if we fail at job one."

Dependency on electricity has been greatly increased by the integrated circuit revolution. The common design approach for an enormous range of things is now a processor, a batch of sensors (some as simple as push buttons), and a handful of actuators. All of the difficult parts are implemented using software. Television is now digital, and depends on billion-transistor integrated circuits for every step from source to final viewing by the consumer. Film has disappeared. Music is (at least the vast majority is) delivered in digital formats dependent on those same integrated circuits. The banking system depends on computers to run the check clearing house, the stock markets are all electronic, the Post Office depends on computers to read addresses and route mail...  I told my bosses at Bell Labs that it was a software world back in the late 1970s; it has only become more so.


All of this may seem trivially obvious, but any plan to ensure that modern technology continues on into the future depends on maintaining robust reliable supplies of electricity.  The next post in this series will look at where the US gets its electricity today.
Posted by Michael Cain at 4:26 PM