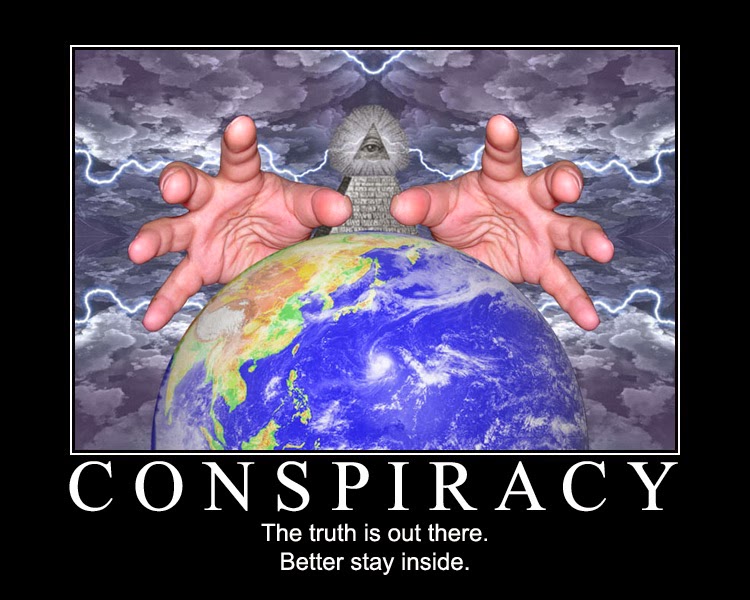 I let myself believe in conspiracy theories on alternate Tuesdays; that'll be relevent in a moment.

TABOR -- the Colorado Taxpayers Bill of Rights -- added a section to the Colorado state constitution in 1992 that, among other things, said the state legislature couldn't pass tax increases, they could only refer such measures to the voters.  In 2011, a group of state legislators sued the State of Colorado, asserting that setting tax rates is a fundamental job of government, and that by denying the state legislature that power, the state constitution was in violation of the Guarantee Clause of the US Constitution.  If it's been a while since you read the Constitution, that's the sentence which requires every state to have "a republican form of government."

The conventional wisdom at the time was that the suit would be short-lived.  To borrow from the defense's summary, the federal court would promptly find that this fell under the Supreme Court's political-question doctrine, that the plaintiffs lacked standing, and that the case would be dismissed.  Things have not, so far, worked out that way.  The district court judge ruled that the plaintiffs did have standing; this case differed from the political-question precedents; and the arguments should be made at trial rather than in a preliminary hearing.  The defense appealed.

A three-judge panel of the federal appeals court, arguing de novo, ruled the same way: sufficiently different from the precedents, plaintiffs had standing, and ordered the case returned to district court for trial.  The defense appealed to the entire court for a rehearing.  This past Tuesday, I read that the full appeals court declined to rehear the case, thereby affirming the ruling by the three-judge panel.  Presumably, the defense will now appeal to the Supreme Court, so it will be at least a few months before anything interesting can happen.  The quickest would be if the Supremes declined to hear the appeal, in which case the district court would schedule a trial date; the wheels of justice do grind slowly.

My impression is that the defense has been poorly prepared throughout.  That they were assuming that "political question, no standing, case dismissed" alone would carry the day.  When I read about the latest development, I was struck by the possibility that this was intentional and not just a matter of overconfidence.  Both parties have found themselves tied in knots by TABOR when they controlled the legislature following a recession: the Republicans following the 2000-01 recession, and the Democrats following the one in 2007-09.  The single-subject amendment to the Colorado constitution in 1994 makes it unlikely that TABOR could be removed in its entirety; it would have to be cleared a bit at a time (some experts think as many as 20 separate amendments would be necessary under the current rules).  "What," I thought on Tuesday, "if the secret plan is to lose the TABOR lawsuit and let the federal courts accomplish what the politicians can't?"

Nah, that's too crazy even for me on a Tuesday.
Posted by Michael Cain at 2:20 PM